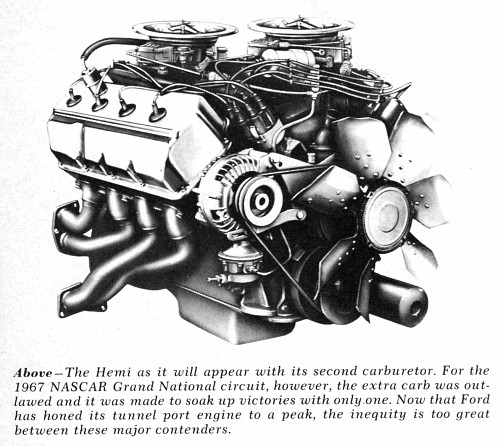 We Service Old Or New

We enjoy repairing the cars and equipment from the old days like this killer Dodge Hemi engine but I love the fuel injected, supercharged monster that we get in the shop today as well. I love the shreaking sound of four cylinder motors, (especially motorcycles) but I love the deep thump of a V-twin, a V-8 or V-10 engine. I dig turbocharged and supercharged engines. I love two strokes. I guess I am just a gear-head!

Design and coding
by Responsee Team